Jeffrey earned his entry-level Bachelor of Science degree in Physical Therapy from Northeastern University in 1993. He began his introduction to Orthopedic Manual Physical Therapy under the tutelage of his professional mentor, the late Jeffrey Ellis, while at Ben-El Therapeutics in Patchogue. He began his ongoing participation in extensive post-graduate coursework in Manual Physical Therapy based upon the tenets of Osteopathic theory. This influence led him to receive an Advanced Master's degree in Orthopedic Physical Therapy from Touro College in Bay Shore in 2000. After functioning as one of the senior therapists at the St. Charles Rehabilitation Network between 1997 and 2000, he formed Motion Dynamics Physical Therapy, PC with colleague, Stephan Ungar PT, MTC. Jeffrey later went on to earn his Doctoral degree in Physical Therapy from Touro College in 2011. He has also served as an Ergonomic consultant for Verizon since 2005. Jeffrey presently continues to participate in post graduate learning opportunities in different methodologies in order to provide an eclectic form of care. He has developed an interest in carrying his knowledge of biomechanics to instruction in youth sports, especially his personal passion, ice hockey. 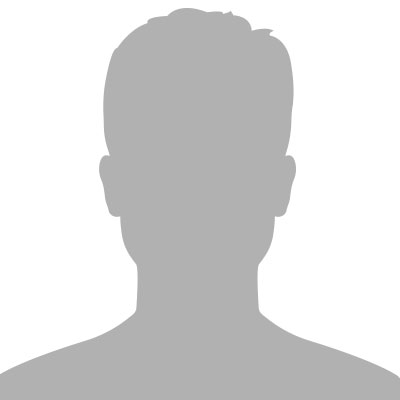